What Writers Write, and Why

NOVELIST Marnie Mueller was born in the Tule Lake Japanese American Segregation Camp in northern California where her Caucasian parents went to work to try to make an intolerable situation tolerable for the people imprisoned there. Her father, a pacifist and an economist, active in the progressive Co-operative Movement, was responsible for working with the internees--Nisei, Kibei, and Issei--to set up the camp wide member operated co-op store system; her mother signed on to teach in the camp schools. In 1963 Mueller joined the Peace Corps, reporting for duty on the very day that President Kennedy was assassinated. She spent two years in Guayaquil, Ecuador living and working in an urban barrio. Subsequently she served as a community organizer in East Harlem and the South Bronx, New York, as the Director of Summer Programming for all five boros of New York City under Mayor John Lindsay, as a producer of rock and folk concerts, and as the Program Director of Pacifica Radio in New York (WBAI).

Drawing on her Peace Corps experience, Marnie Mueller wrote her widely acclaimed first novel, GREEN FIRES: A NOVEL OF THE ECUADORIAN RAINFOREST (Curbstone Press, cloth 1994, paper 1999, currently in-print with Northwestern University Press). It was a Barnes & Noble Discover Great New Writers choice in 1994, a New York Times Book Review "New and Noteworthy in Paperback" pick in the spring of 1999, and the recipient of various awards, including: A 1995 American Book Award, a 1995 Maria Thomas Award for Outstanding Fiction, and a 1995 Best Books for the Teenage (New York City Public Library). It was optioned for a feature film by Craig Anderson Productions, L.A. A German translation, GRUNE FEUER, was published by btb of Goldmann/Bertelsmann, Munich in 1996.

With her second novel, THE CLIMATE OF THE COUNTRY, set in the Tule Lake Japanese American Camp, Marnie Mueller once again transformed her personal experience into fiction. It was published to acclaim by Curbstone Press in 1999 (currently in-print with Northwestern University Press). The novel was extensively reviewed both nationally and internationally in the Far East, England, and Italy, in print as well as on such electronic media outlets such as NPR's "Fresh Air." The San Francisco Chronicle/Examiner called it "A powerful and relevant story of love and faith put to the test." The novel was chosen by Paz & Associates as a recommended book for reading groups, and it has been listed widely on required reading lists at high schools and universities as well as in special interest venues such as the National Archives Course Study recommendations on the Japanese American Internment during W.W.II. The Climate of the Country was one of two finalists in the IPPY Awards 2000, and The Gustavus Myers Outstanding Book Awards 2000 awarded it an honorable mention. An Italian translation, L'ARIA CHE RESPIRAVAMO, was published in 1999 by Corbaccio of the Longanesi Group, Milan. It was reissued in paper in 2002 by THEA, also of the Longanesi Group, Milan.

Marnie Mueller lectures at high schools and universities, and in special interest venues on subjects related to her novels—the destruction of the rainforest in the Amazon region and the history of the internment of Japanese Americans during World War II. As a result of her novel GREEN FIRES, her experience in the Peace Corps, and her long history of political activism, Peter Jennings included her in his ABC documentary The Century and also as a first-person "voice of the twentieth century," allotting her a full page in his book of the same title. Recently, she has been giving talks entitled "The Color of Citizenship: A Cautionary Tale," comparing the internment of Japanese Americans to the current anti-immigrant and rising xenophobia in America.

Her third novel, MY MOTHER'S ISLAND (Curbstone Press 2002, now held by Northwestern University Press) is set in a small community in Puerto Rico where her family lived for twenty years. Again, it was chosen as a recommended book for reading groups by Paz & Associates and was widely reviewed and featured in electronic and print media. It was a BookSense 76 selection. In 2004, as a result of having read My Mother's Island, Tom Jagninski produced a television documentary, "Marnie Mueller, Novelist," which focuses on all three of her novels. MY MOTHER'S ISLAND was optioned by Karen Arthur Productions for a feature film. Mueller was hired to write the screenplay.

Mueller is a member of Women Writing Women's Lives, a professional biographers group (previously on the Steering Committee). She is a member of The Authors Guild, PEN Center USA, and a voting member of the National Book Critics Circle. She has been a MacDowell Colony Fellow.

She lives in New York City and Sharon, Connecticut with her husband Fritz Mueller. 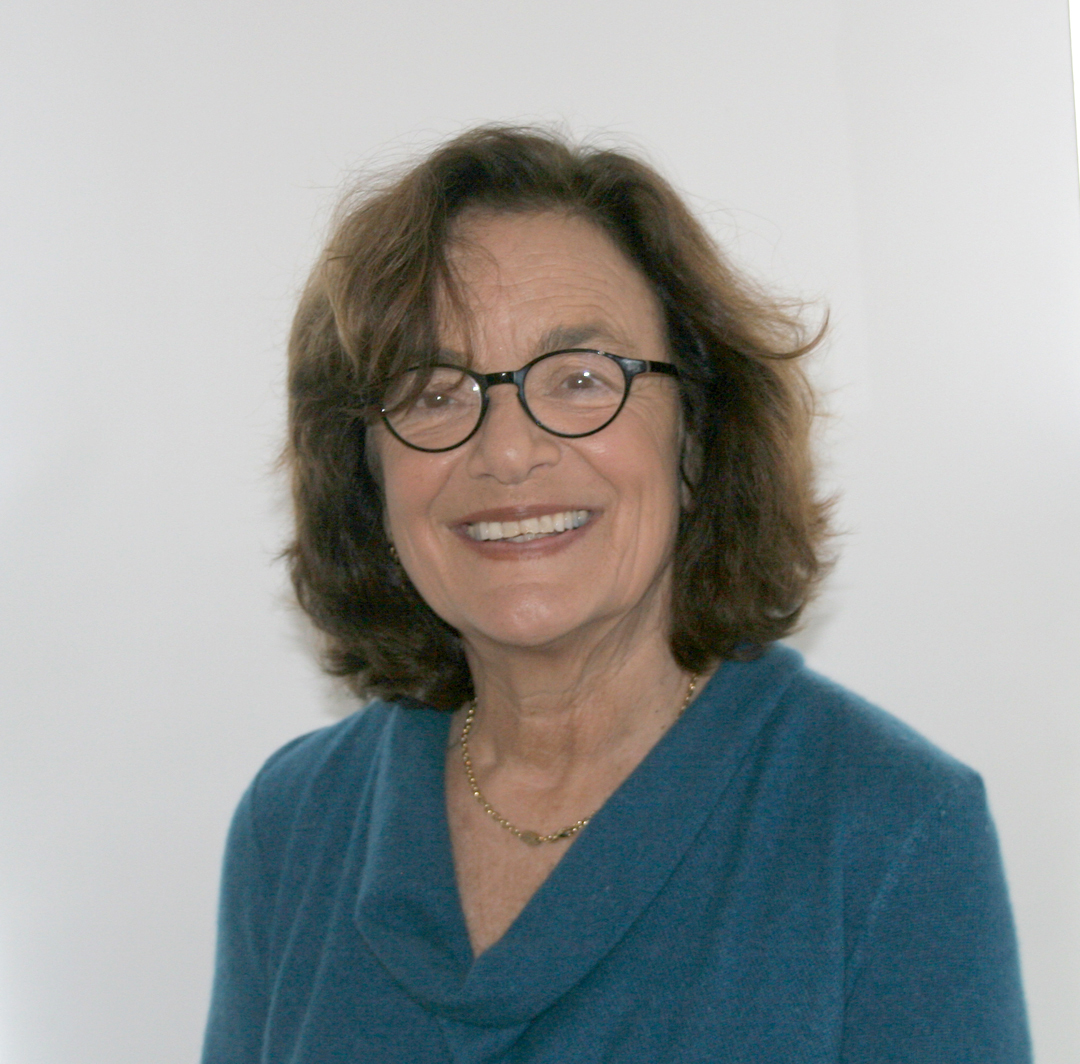